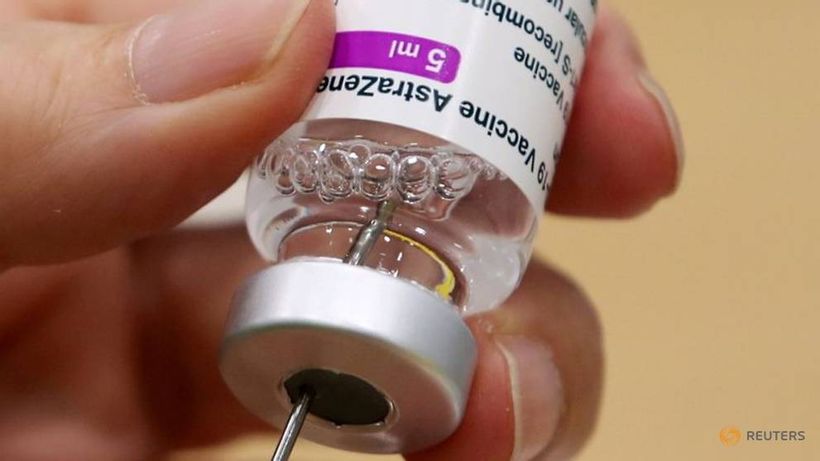 BRUSSEL: AstraZeneca has delivered 50 million doses of its COVID-19 vaccine to European Union countries, according to EU supply data, a milestone the company had originally been expected to hit in January.
The volumes delivered make up just one-sixth of total commitments so far, and the European Commission is set to launch on Tuesday a second legal case against AstraZeneca over delayed deliveries, a spokesman for the EU executive said on Monday.
Advertisement
Advertisement
Repeated cuts to supplies,…

The world is partying hard on free money, but beware the hangover – Sydney Morning Herald 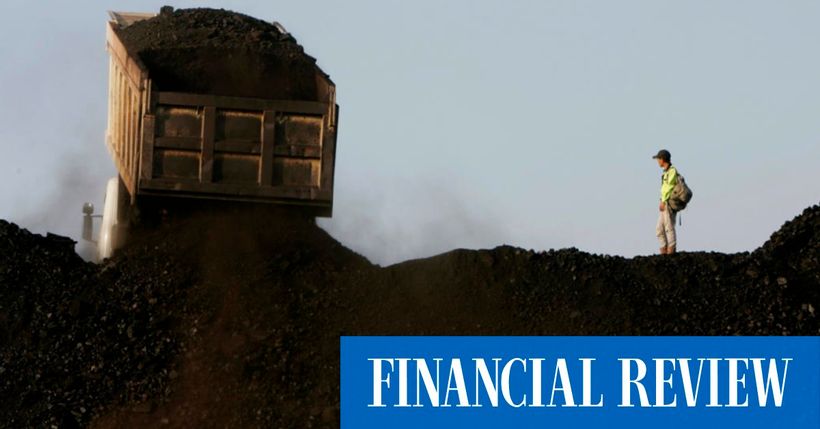 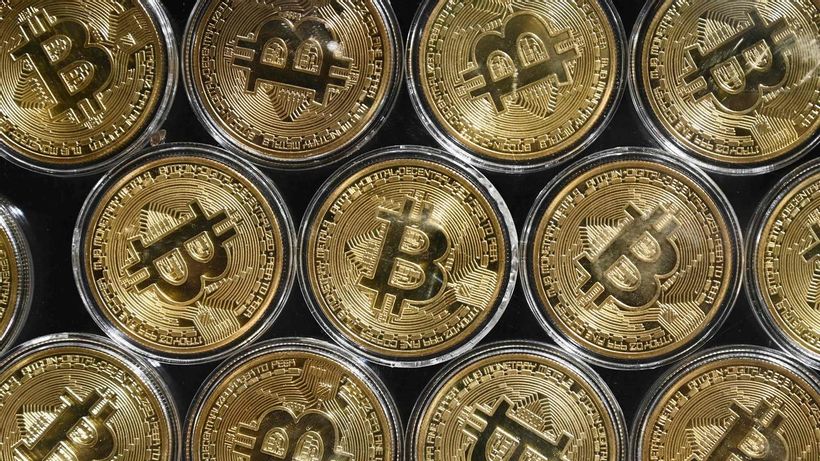 Aussies tend to make a huge mistake about Elon Musk when it comes to bitcoin – NEWS.com.au