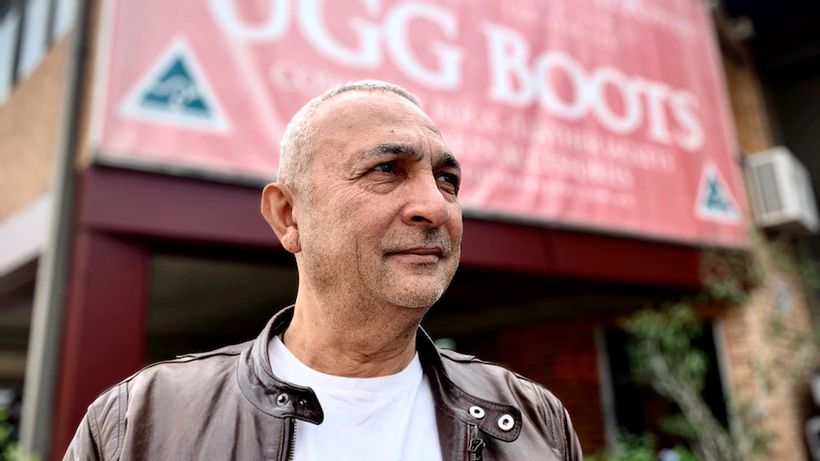 Mr Oygur, the owner of Australian Leather, has now vowed to take his fight to be able to sell sheepskin boots as uggs outside Australia to the US… 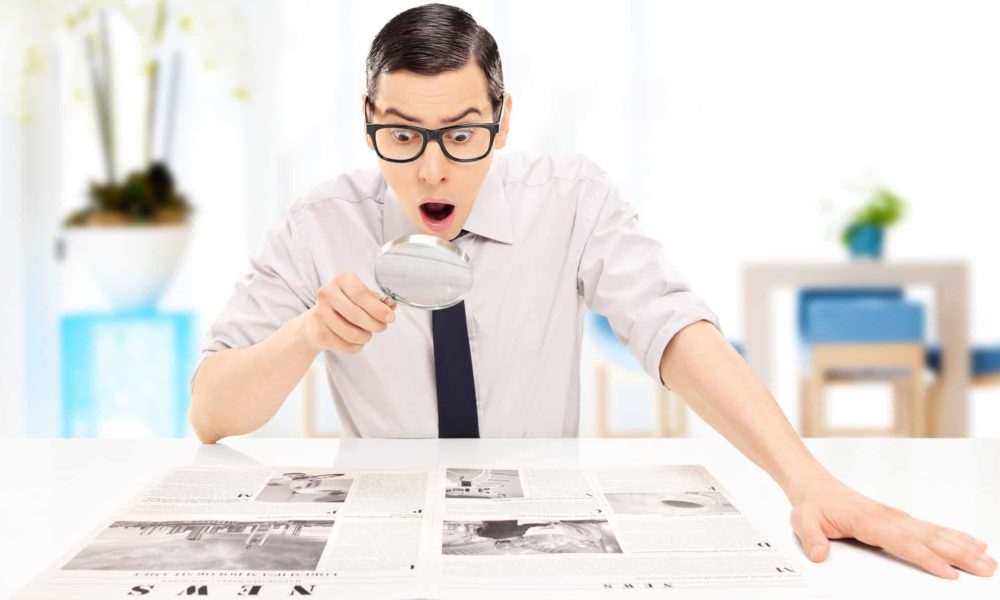 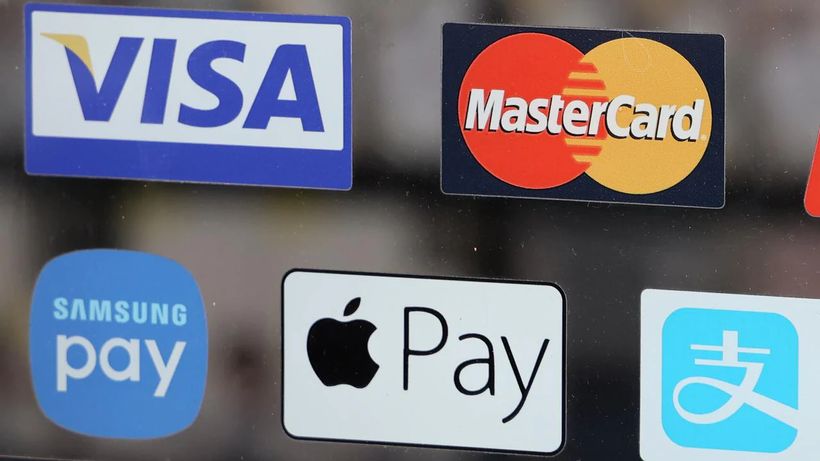