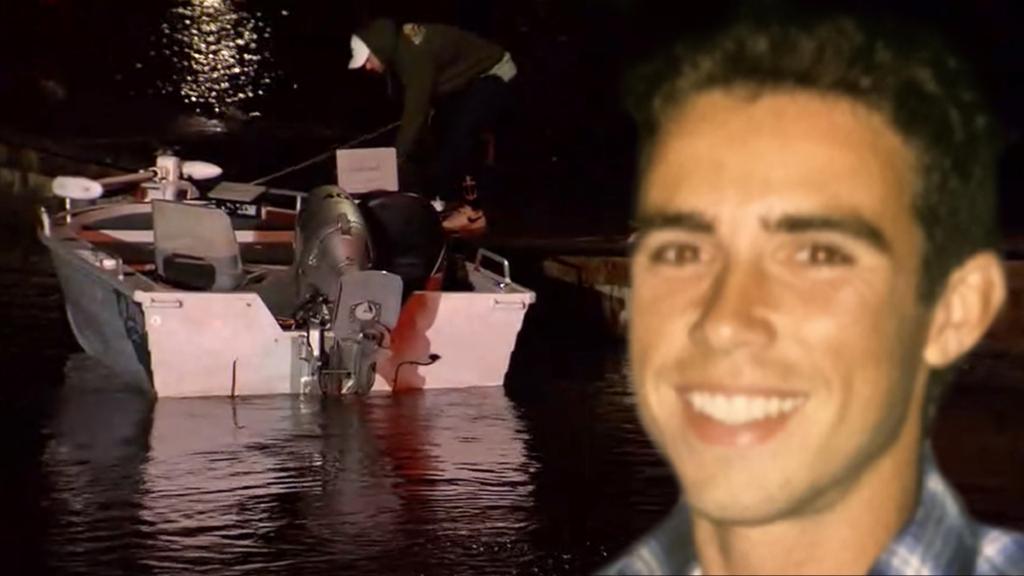 A desperate search is underway for a missing Brisbane man believed to have fallen off a boat in Moreton Bay on Wednesday.

Trent Riley, 26, is presumed missing in the water after the disturbing discovery of his vessel.

Around 3.30pm, police were called after a small aluminium boat was spotted driving uncontrolled off Mud Island, near the Port of Brisbane.

There was no-one on board.

Riley’s friends told 7NEWS that he was a good swimmer and surfer, and they didn’t know what had happened. 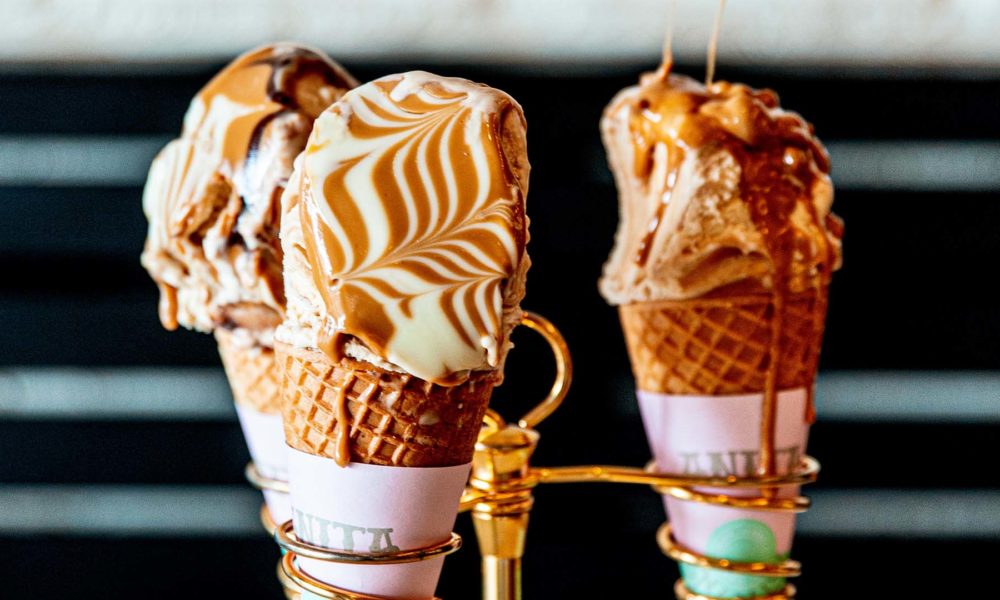 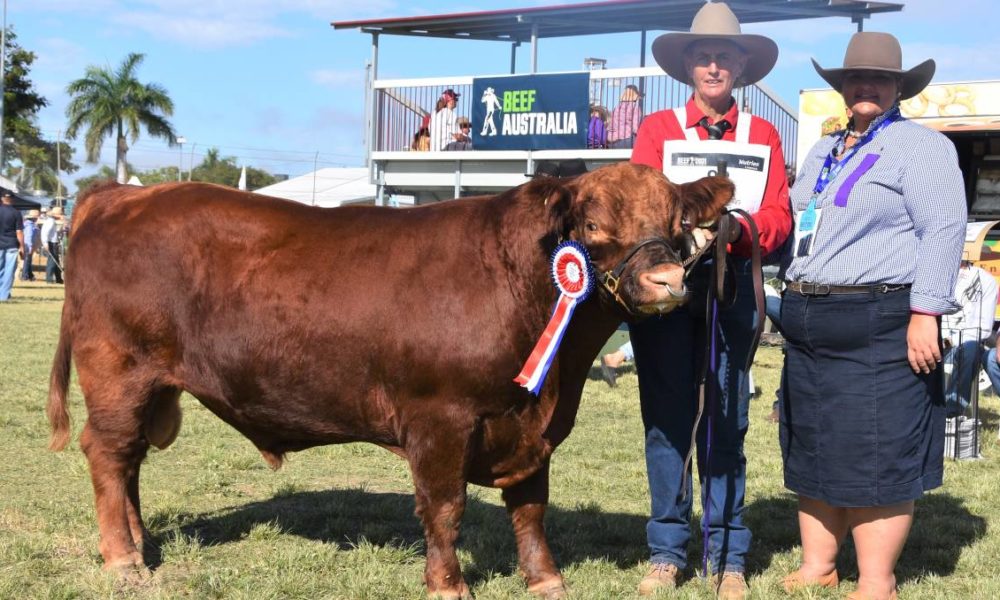