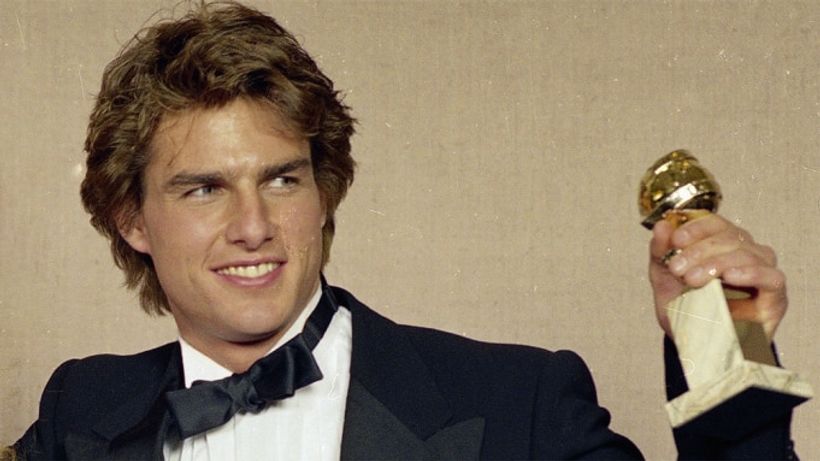 The Golden Globes has copped two devastating blows: It will not be aired by decades-long broadcast partner NBC in 2022, and Tom Cruise has returned his awards, all due to criticism over the body behind the event.
Key points:

The body which hands out the awards, the Hollywood Foreign… 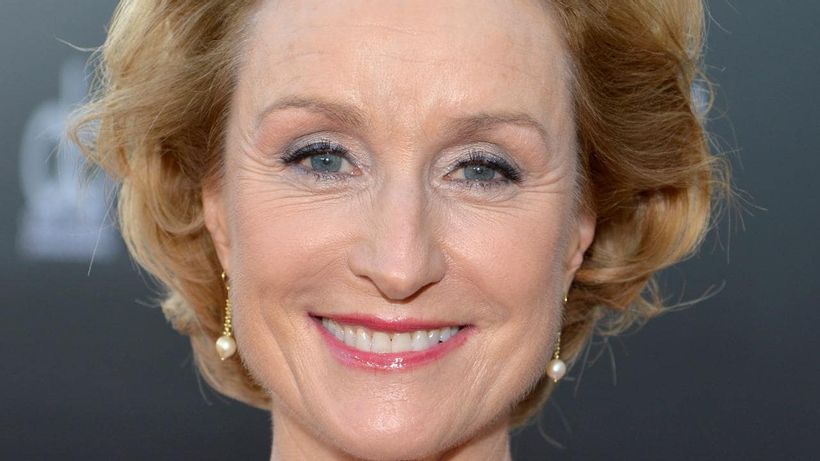