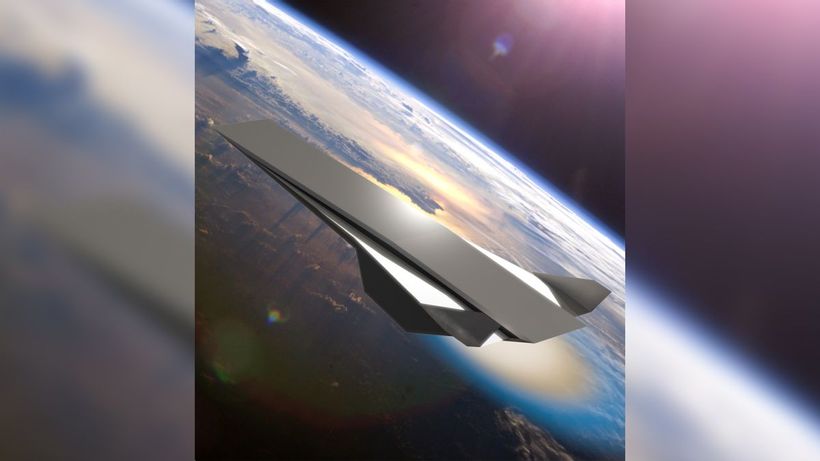 A never-ending detonation could be the key to hypersonic flight and space planes that can seamlessly fly from Earth into orbit. And now, researchers have recreated the explosive phenomenon in the lab that could make it possible.
Detonations are a particularly powerful kind of explosion that move outward faster than the speed of sound
. The massive explosion that rocked the port of Beirut in Lebanon last August
was a detonation, and the widespread destruction it caused demonstrates the huge amounts…

Related Topics:AustraliaLive Science
Up Next 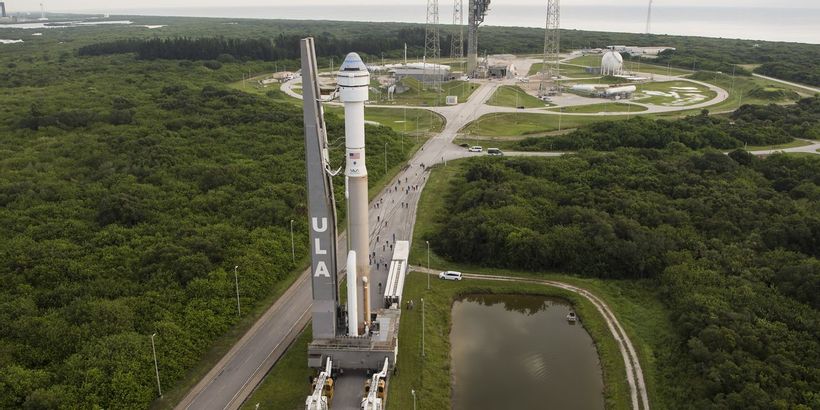 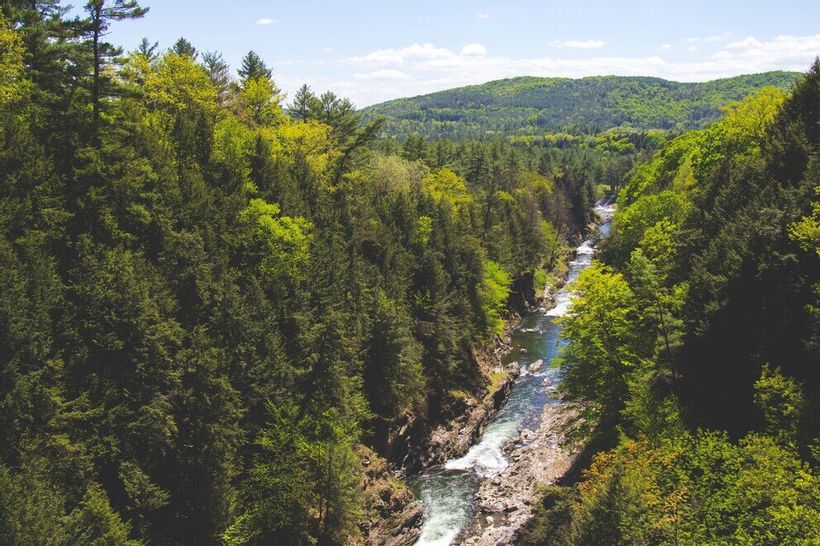