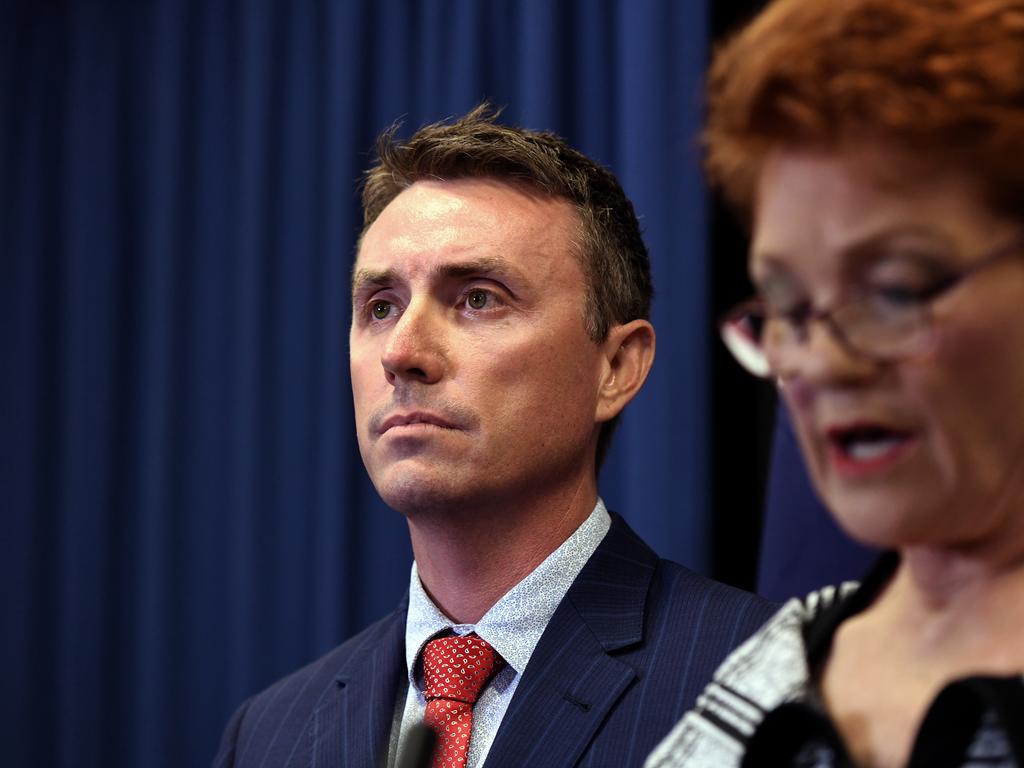 One Nation chief-of-staff James Ashby may have failed in his bid to force the Commonwealth to pay his multimillion-dollar legal costs associated with his law suit against his former boss, but Pauline Hanson’s right-hand man has finally had a win in the property market.

But even that came at a cost, with the investment initially listed for offers over $465,000.

MASKS OFF: Virus restrictions to ease state-wide for Queenslanders 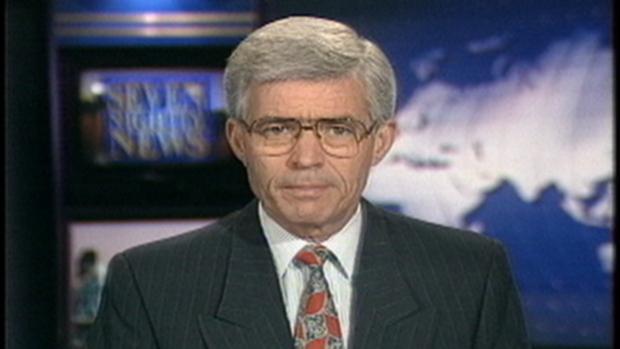