He died early on Tuesday morning surrounded by family.

Warrick, who had dementia for several years, was long considered a Queensland television icon with a career spanning 40 years. 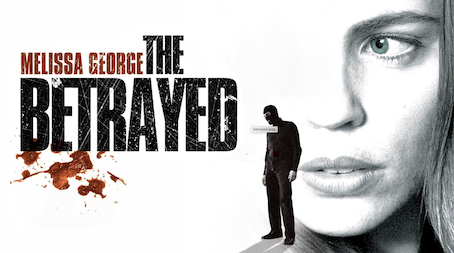 Nintendo’s E3 Direct showed off Metroid: Dread, the Breath of the Wild sequel but no upgraded Switch