A Sydney couple received a fright when they discovered a rare venomous snake in a bag of supermarket lettuce but recovered and later used the fresh produce in a salad wrap.
The juvenile pale-headed snake, Hoplocephalus bitorquatus, was tucked into a two-pack of cos lettuce which Alexander White and his partner, Amelie Neate, purchased from an Aldi supermarket in Sydney on Monday.
It was moving around and flicking its little tongue out, White said. It was actually its tongue which let me know it…

Related Topics:AustraliaThe Guardian
Up Next 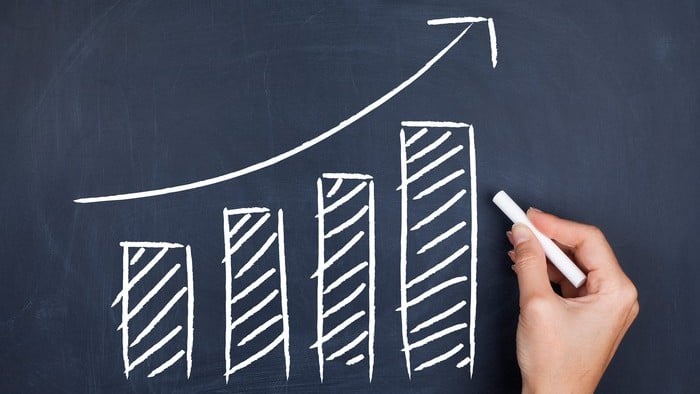 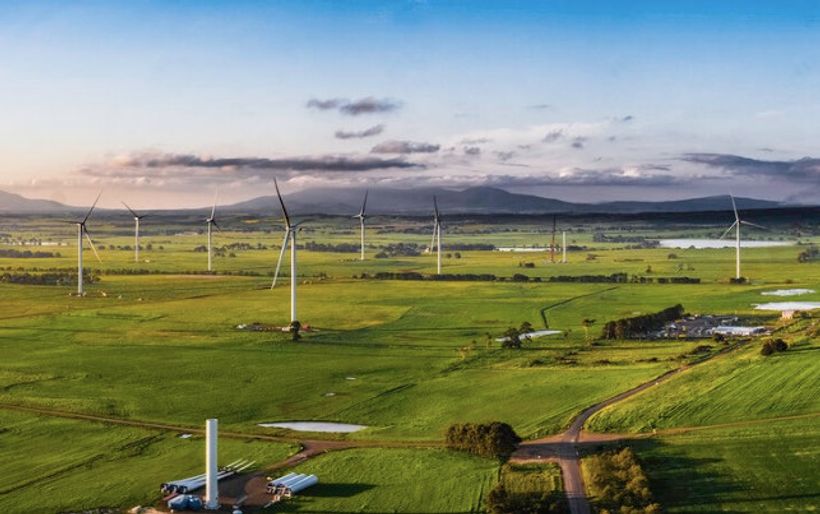