South Australia’s electricity distributor will undertake a trial of tough limits on how much power some solar panel owners can export to the grid.

However, SA Power Networks will also allow new and upgrading customers in areas with a high concentration of solar panels to contribute double as much as they can now to the system when there is enough demand.

The company, which controls the state’s poles and wires, calls the initiative “Flexible Exports”. 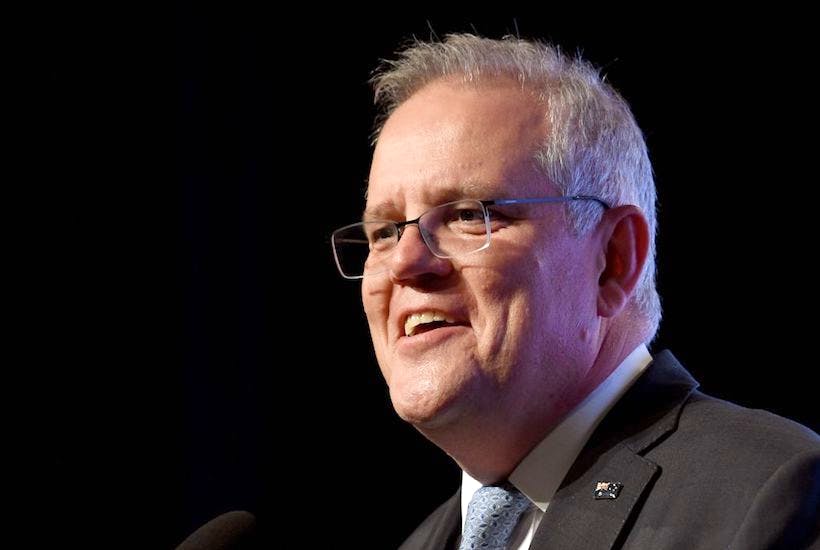 A pre-budget boost in the PM’s polling?