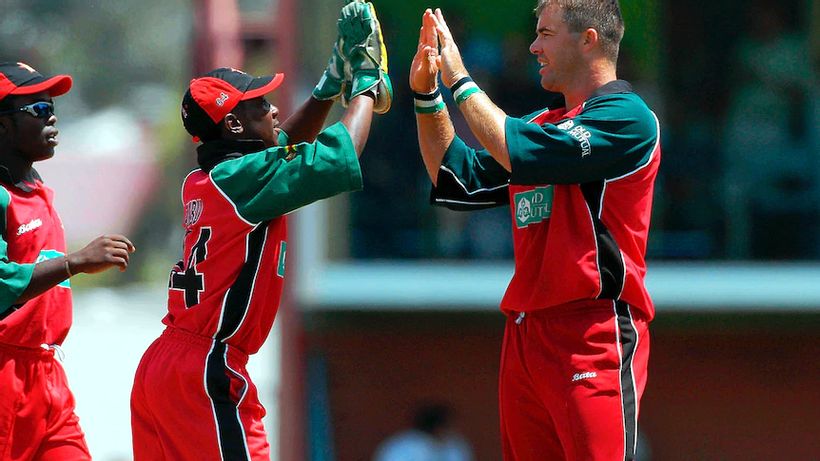 Former Zimbabwe captain Heath Streak has been banned for eight years for breaching cricket’s anti-corruption code while he was coach of his country’s national team and an assistant coach in the Indian Premier League and other domestic competitions. 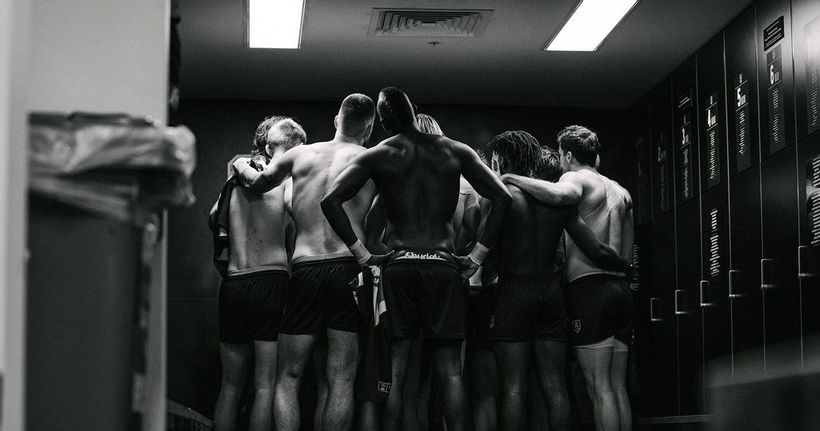 They will love you forever: Behind the scenes of Port Adelaide’s Showdown week – AFL 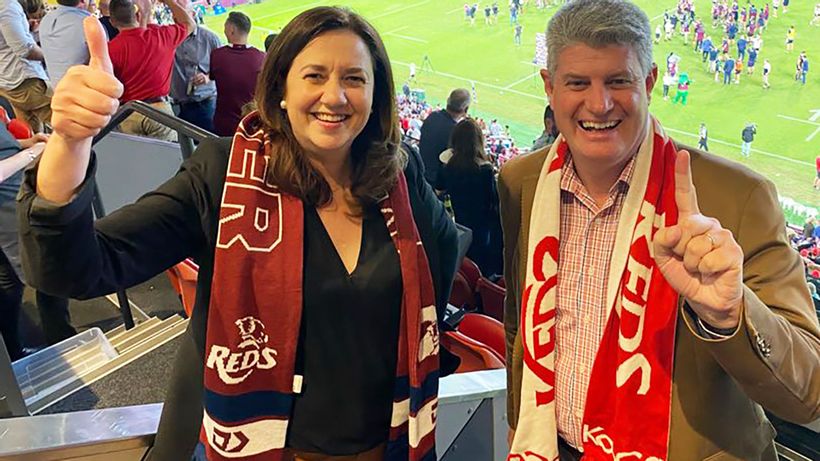