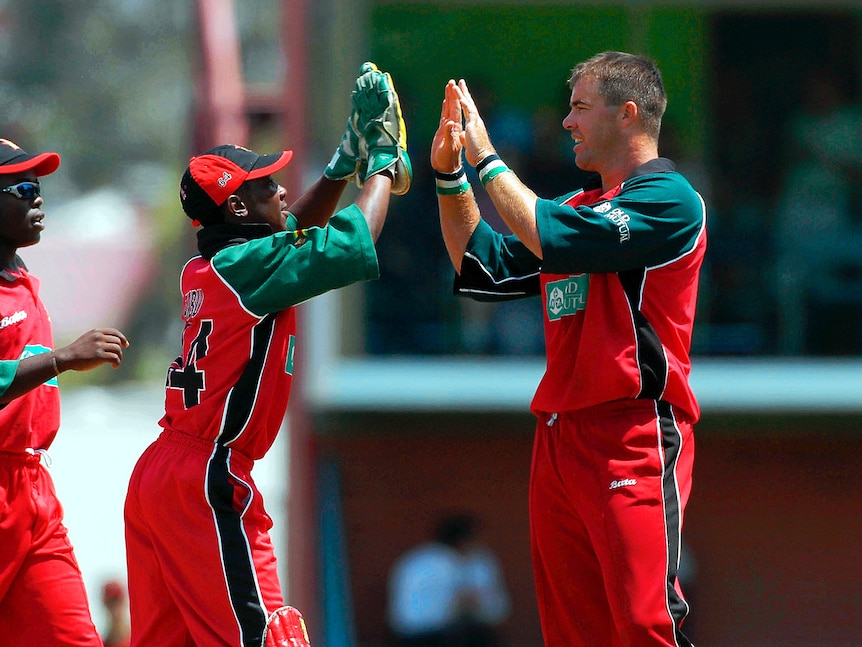 Former Zimbabwe captain Heath Streak has been banned for eight years for breaching cricket’s anti-corruption code while he was coach of his country’s national team and an assistant coach in the Indian Premier League and other domestic competitions.

The ban relates to Streak’s communication for more than a year with an Indian man who sought inside information for the purposes of gambling.

Melbourne could soon become the cheapest city for renters, while Canberra remains the most expensive